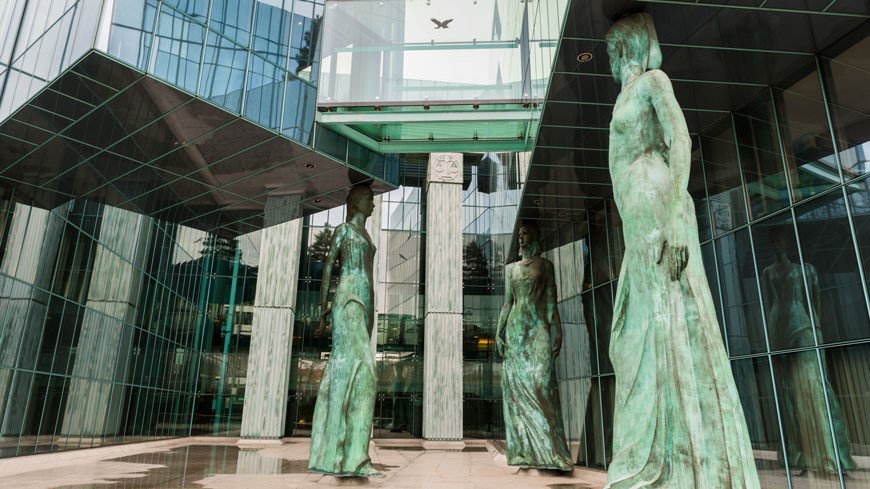 The Board of the Association of Polish Judges IUSTITIA highly negatively perceives the actions of the Disciplinary Chamber of the Supreme Court of Poland, especially the fact that the Chamber ignores the Court of Justice of the European Union (CJEU Grand Chamber) ruling of 8 April 2020, in Case C-791/19 Commission v. Poland, suspending the application of the national provisions concerning the jurisdiction of the Disciplinary Chamber in disciplinary proceedings against judges. The Disciplinary Chamber openly confronts the CJEU by publicly questioning the latter’s authority and rulings. This is reflected, among other things, in the Disciplinary Chamber ruling issued on 20 September 2020, under case file II DO 52/20, in which it expresses a view that the CJEU ruling of 19 November 2019, in joined cases C-585/18, C-624/18, and C-625/18 cannot be considered valid on the grounds of the Polish legal order. The Disciplinary Chamber justified this view by explaining that in all proceedings before the Chamber of Labor and Social Security Law of the Supreme Court of Poland – in which preliminary rulings were submitted to the CJEU – actions were carried out in court composition contrary to [national] law, which results in the nullity of the proceeding (link to the ruling: http://www.sn.pl/sites/orzecznictwo/OrzeczeniaHTML/ii%20do%2052-20.docx.html).

The above ruling by the Disciplinary Chamber raises serious concerns about the respect for CJEU rulings in Poland. Our concern is further aggravated by the fact that the Disciplinary Chamber continues to work on cases in the area of broadly defined disciplinary proceedings, including those against judges. For 5 October 2020, another meeting was scheduled to consider a prosecutor’s complaint against the Disciplinary Chamber’s resolution regarding the waiving the immunity of Igor Tuleya, a judge at the Warsaw District Court known for his rulings and numerous public statements in defence of the rule of law in Poland. Regardless of the eventual decision, the fact that explanatory and judicial activities have been undertaken by the Disciplinary Chamber is contrary to the CJEU ruling of 8 April 2020. For the period between 1 October and 11 December 2020, the Disciplinary Chamber plans 29 sessions, for which 82 cases were submitted for consideration. Let us recall that on 24 June 2020, the Polish government submitted explanations to the European Commission as to how it complies with the aforementioned CJEU ruling. Since then, the European Commission has neither requested the CJEU to impose financial penalties nor has it submitted a request regarding interim measures.

In this state of affairs, the Board of the SSP IUSTITIA deems it necessary to inform the public opinion about the above actions of the Disciplinary Chamber. The Board undertakes this action out of concern for the preservation of the basic standards of the democratic state of law and civil liberties. We remind everyone that a vast majority of the society supports Poland’s membership in the European Union, which guarantees Poland’s economic and legal security. We caution everyone against the possible consequences of ignoring the CJEU’s rulings and European legal heritage. These consequences will influence the lives of Polish citizens, but they will also strike at common European values.