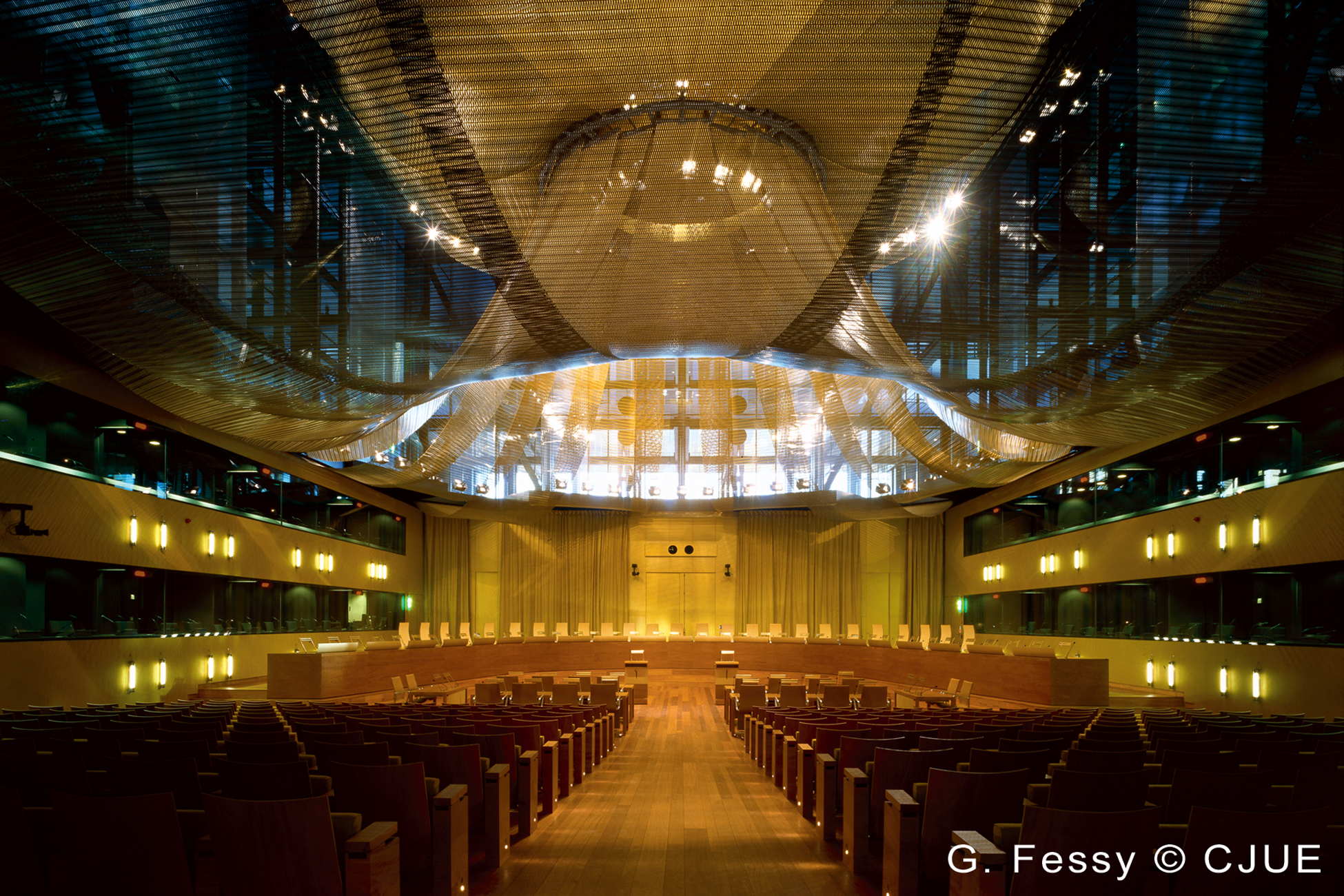 Law Changes that slowed down the work of the courts, at the hearing of the European Court

Two more cases from Poland will be recognized by the Court of Justice of the EU in Luxembourg on Tuesday, September 22. They concern political changes in the Supreme Court, adopted by the ruling majority and supported by the Minister of Justice/Prosecutor General Zbigniew Ziobro. The CJEU will consider two legal questions concerning the cases of Polish judges: Monika Frąckowiak and Waldemar Żurek. The preliminary questions concern whether persons appointed to the Supreme Court in the politicised procedure can be considered as independent judges and whether the Polish court may deliberate over the status of such persons.

Press briefings of judges (Krystian Markiewicz, Monika Frąckowiak, Bartłomiej Przymusiński, Bartłomiej Starosta, Joanna Hetnarowicz-Sikora, Waldemar Żurek) will most likely take place in the hall in front of the courtroom (to be confirmed) at 8:45 (hearing from 9:00), and during breaks.

In my case, a person appointed by the politicized National Council of the Judiciary to the Disciplinary Chamber of the Supreme Court takes steps in the proceedings, which is a form of repression for the fact that I have dared to oppose the political subordination of the judiciary. I believe that such a political landing to the Supreme Court should not take place in a European country. Judges are regularly intimidated by disciplinary proceedings, so those cases must be adjudicated by non-political nominees. If such practices are not blocked, the sentences will be dictated in the parties leaders` cabinets in a moment. It is in the interest of the entire European Union to define common standards of an independent court - says judge Monika Frąckowiak from the Association of Polish Judges "Iustitia".

If the Court of Justice of the EU shares the doubts presented, it will mean a failure of the political "reforms" in the judiciary, initiated by Zbigniew Ziobro.

“The changes done in the last few years, despite our warnings to Minister Ziobro, have not brought anything to ordinary people. Their effect is that the proceedings take twice as long, and only a small group of people who have become politically associated with the ruling team in the Ministry of Justice improved their financial well-being. I observe with disgust how these people accumulate various functions, push themselves for promotion with their colleagues, which causes widespread outrage in the community. Not only the work of the courts has been slowed down, but also people without competences would be promoted to key positions in the courts. " - summarizes the president of Iustitia, prof. Krystian Markiewicz.