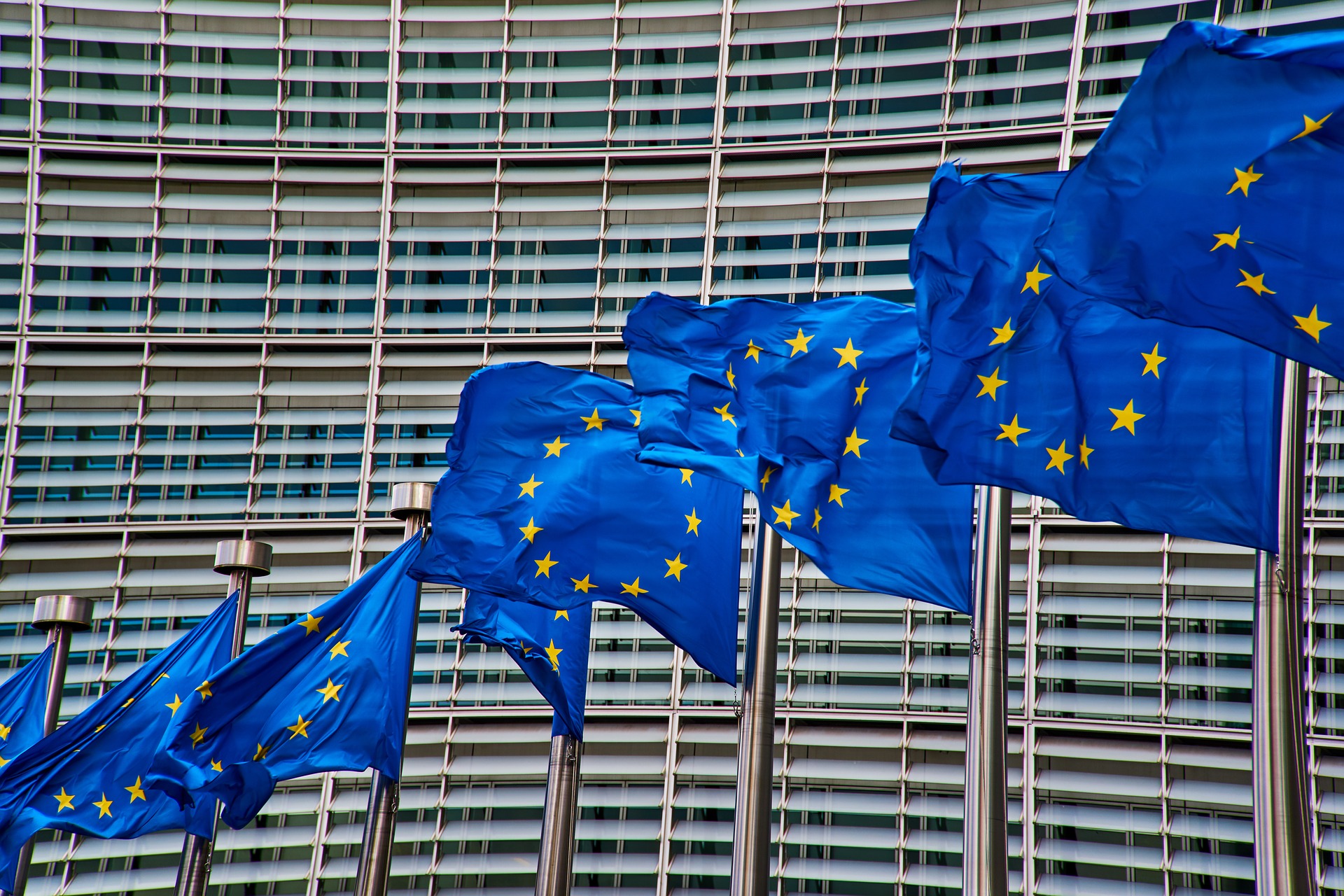 Today, June 24, 2020, is the deadline scheduled by the European Commission for the Polish government (namely, the Minister of Justice) to explain how the government has complied with the Grand Chamber of the CJEU’s ruling of April 8, 2020 in case C-791/19 Commission v Poland. In this decision, the Grand Chamber suspended the application of national provisions regarding the jurisdiction of the Supreme Court Disciplinary Chamber in disciplinary matters of judges. This results from the actions of both the government itself, including the Minister of Justice General Prosecutor Z. Ziobro and President A. Duda, as well as the persons appointed by them in political procedures, and subordinate to them.

The Prosecutor's Office reports to the Minister of Justice Z. Ziobro and institutes criminal proceedings against judges, often of a political nature and constituting harassment against Polish judges for judgments issued by them. They are in fact similar to disciplinary proceedings. Their aim is to impair judicial immunity and suspend judges from their judicial activities, including by harassing judges in criminal proceedings and by treating them as ordinary criminals.

Persons who act as judges in the Disciplinary Chamber of the Supreme Court adjudicate proceedings to waive the immunity of Polish judges, although they are not themselves judges. This is confirmed by the rulings of the CJEU and the Polish Supreme Court. These people, who are often former prosecutors recently subordinate to Z. Ziobro and appointed by President Duda, intensively implement the political line of the Polish government.

In summary, a non-judicial body subordinate to Polish politicians under the leadership of the new head of the Supreme Court, who himself was appointed by Polish politicians, determines applications for the waiver of immunity of Polish judges. These applications are filed by the Prosecutor's Office, which is itself subservient to Polish politicians. An example is the case of Judge Igor Tuleya, in which the Prosecutor's Office of Z. Ziobro applied for the waiver of immunity for a given decision, followed by a former prosecutor and now the "judge" of the Disciplinary Chamber ruling on this matter on June 9, 2020. That “judge” did not agree to waive immunity. On Monday, June 22, 2020, the prosecutor appealed against this decision.

The lack of immediate reaction from the international community including, in particular, the European Commission and European Parliament, will result in the CJEU's judgment continuing to not be implemented. As a result, Polish judges will be subject to endless disciplinary political proceedings. This will have a chilling effect and eliminate any signs of independence of the Polish courts which are also European courts.