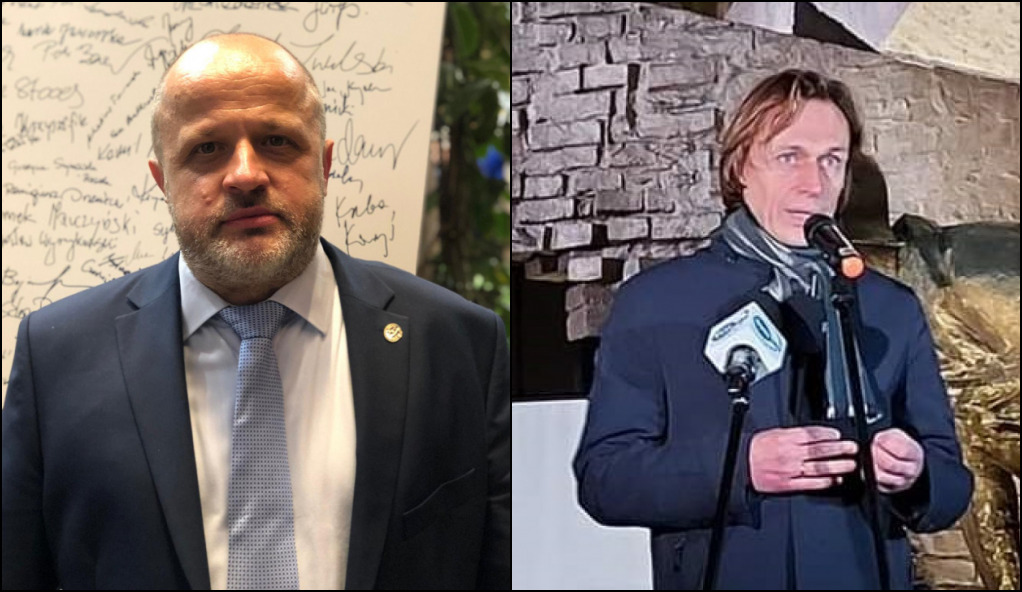 November 24, 2021 National Board of the Polish Judges` Association "Iustitia" resolution on the suspension of judges Maciej Ferek and Piotr Gąciarek done by the Disciplinary Chamber

The Polish Judges` Association "Iustitia" condemns the irresponsible and groundless behaviour of members of the Disciplinary Chamber in the Supreme Court, which consisted in rendering so called “verdicts” in cases of judges.

On 16 and 24 November 2021, members of the Disciplinary Chamber (DC) in the Supreme Court composed of three members: Ryszard Witkowski, Jacek Wygoda and Michał Górski as well as Jacek Wygoda, Konrad Wytrykowski and Jacek Leśniewski decided to suspend judges Maciej Ferek and Piotr Gąciarek in their official duties and at the same time to reduce their salaries.

Members of Disciplinary Chamber punished the judges, who have applied the standards of law appropriate to civilized states, respected the values​​underlying the cooperation of European states, including the right of citizens to a fair trial before an independent and impartial tribunal established by law. Thus, the DC members ignored the rulings of the Court of Justice of the European Union and the European Court of Human Rights pointing out the irremovable defects of the Chamber, which disqualify it as a court.

Both decisions were adopted at closed sessions. It should be noted, that the judges affected by the decisions were not informed about the place, the date and the time of those sessions. This is the clear example, that shows how the mentioned above DC members ignore the basic legal principles and rulings of the CJEU and the ECtHR. Thus, they become part of the executive`s policy, aimed at  subordination the courts in Poland, regardless of the consequences for citizens and the state itself. It is hard to resist the impression that in response to criticism from the executive branch and calling into question the usefulness of the DC in the implementation of the plan to take over the judiciary by this authority, DC wants to show commitment and readiness to meet political expectations. There is no other explanation for taking actions that are directly contrary to the CJEU ruling obliging Poland to suspend DC in all judges' cases and the orders of Małgorzata Manowska, who serves as the First President of the Supreme Court, in the face of another CJEU ruling imposing an unprecedented penalty on Poland for not complying with the obligation to suspend the functioning of DC (https://curia.europa.eu/jcms/upload/docs/application/pdf/2021-10/cp210192en.pdf).

This is also another example of disrespect  for the law, independent national institutions staffed in reliable and transparent procedures, as well as European tribunals and EU institutions.

This illegal decision is also an expression of putting current political interests ahead of the good of all Poles who have been waiting for months for aid from the European Union. The activities of the Disciplinary Chamber are the reason for their suspension, and after today's decision, it is difficult to imagine that the transfer of funds to a government that so disregards the law would be real.

No honest judge will bend his/her knees when facing the pressure from the corrupt beneficiaries of political machinations. "Iustitia" was always supporting, is supporting and will be supporting such judges. Unlawful conduct will is noted and those who undertake it will be held responsible in the future.