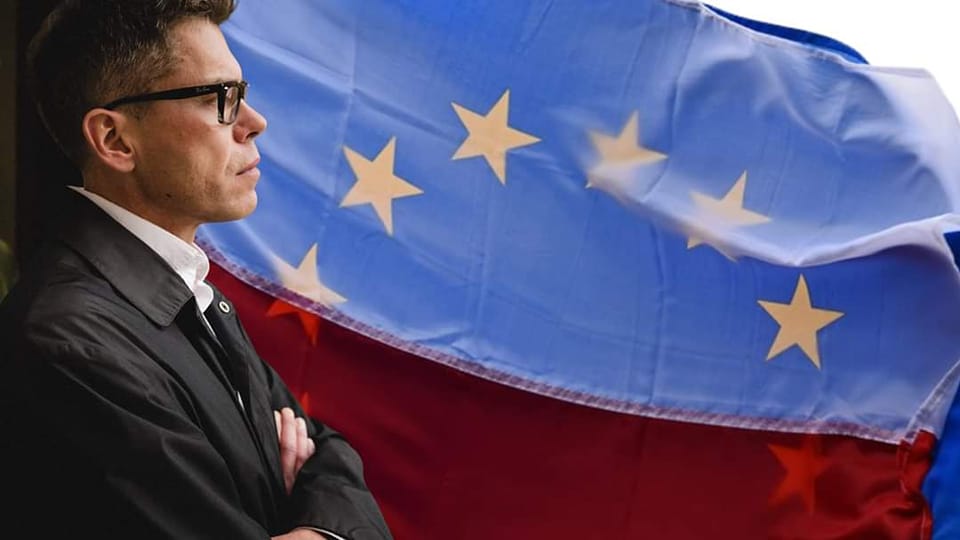 we present another communication on the activities of our Association. In this communiqué we will present the events of October 2022.

Igor Tuleya, as a judge of the Regional Court in Warsaw, was hearing a case as a result of a complaint. The case involved voting in the Sejm's (First Chamber of Polish Parliament) Column Hall in 2016, when the Speaker's Guard and coalition MPs were alleged to have prevented opposition MPs from voting.

The public prosecutor's office, which was subordinate to Minister Zbigniew Ziobro, discontinued the proceedings after a long time.

Following a complaint, the Court presided over by Judge Igor Tuleya ordered the prosecution to resume and pursue the proceedings, indicating that there was a high probability that the politicians testifying as witnesses in the case had given false testimony.

Prior to the start of the hearing of the complaint, journalists present requested permission to record the hearing and participate in it.

During the hearing, Judge Igor Tuleya asked the attorneys of the MPs and the prosecutor for their position on the journalists' request, and they left the decision to the court's discretion.

The prosecutor did not object.

In this situation, the court allowed the meeting to be open, at which it announced the court`s decision with its justification.

In the request for waiver of immunity, the prosecution accused the judge of disclosing the secrecy of the investigation.

The so-called Disciplinary Chamber acting at first instance refused to waive the immunity, finding that there were no grounds.

Considering the prosecutor's complaint, the Disciplinary Chamber, acting as second instance, after adjourning the hearing several times, on 18 November 2020 upheld the complaint and waived Judge Igor Tuleya's immunity, suspended him from acting and reduced his salary by 25%.