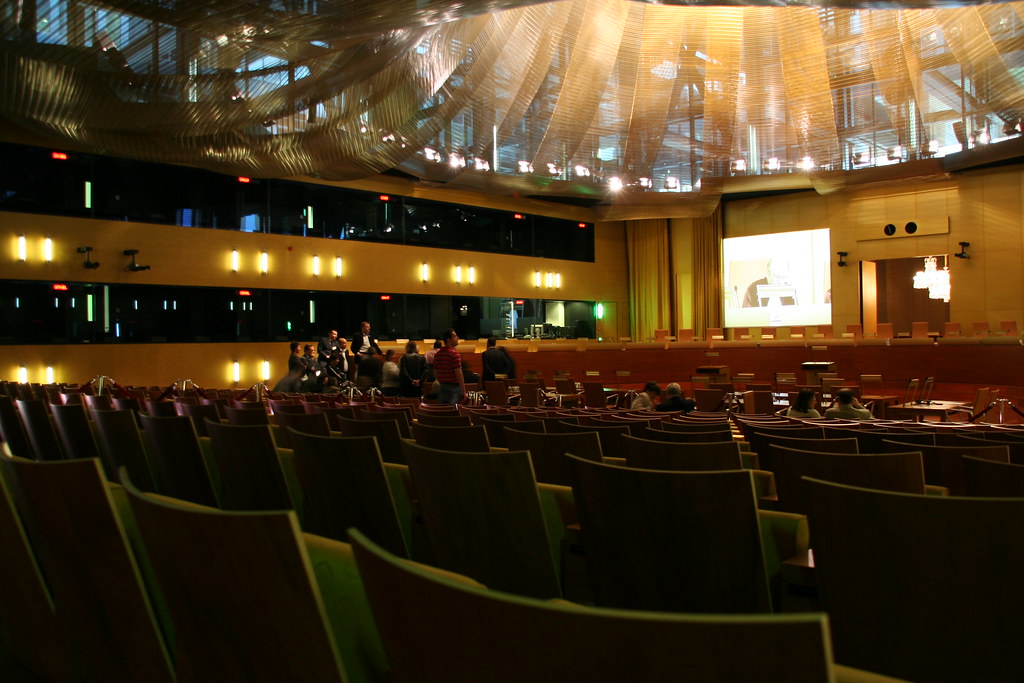 The Court of Justice of the European Union in it`s judgment of November 19, 2019, decided that the organization and the structure of the judiciary is not an internal matter of the member states and must comply with European Union law.

The Court also shared the doubts of the Polish Supreme Court that the National Council of the Judiciary (NCJ) in Poland and the Disciplinary Chamber of the Supreme Court may not meet the requirements of independence under EU law. At the same time, the CJEU has presented the clear criteria on how the courts of law should assess those criteria of independence, and consequently ordered to determine whether judges appointed with the participation of the new NCJ are judges as provided in European Union law. The judgment of the Court of Justice was completely contrary to the position presented in the course of the proceedings by the Polish government.

The representatives of Poland pointed, that the organisation and system of common courts in Poland is an internal matter of each member state and is not subject to the CJEU`s jurisdiction. Nevertheless the highest representatives of the Polish authorities contrary to the facts presented the judgment of the CJEU as a failure of the judicial community defending the rule of law, stating that at the present the Polish Constitutional Court only can assess the independence of the National Council of the Judiciary and the status of candidates for judges appointed by it. Despite the appeals of the greatest legal authorities and many organizations associating lawyers and dealing with the defence of the rule of law in Poland, Prime Minister Mateusz Morawiecki stated that the government does not see the need to change Polish law in order to adapt it to the requirements of EU law indicated in the European Court's judgment.

The jurisprudence of the CJEU and the Supreme Court in Poland clearly shows that, in accordance with the principle of loyalty, the interpretation of EU law contained in the CJEUl's judgment is binding all state organs, including courts in all recognised cases. That is why on November 20, 2019 Judge Paweł Juszczyszyn presiding in Regional Court in Olsztyn during the trial ordered the Sejm (First chamber of the Polish Parliament) Office to present documents to examine the correctness of the appointment of members of the new National Council of the Judiciary, according to the CJEU`s guidelines. Judge Juszczyszyn`s ruling caused an immediate reaction of the state machine. On November 25, the Minister of Justice immediately withdrew his delegation to adjudicate in the Regional Court (2nd level of court`s organisation system in Poland) and the judge returned to the District Court in Olsztyn - a lower 1st level court. On November 28, the main Disciplinary Commissioner started disciplinary proceedings against the judge accusing him of committing a crime. On November 29, the President of the District Court in Olsztyn, who was also a member of the new National Council of  the Judiciary, who`s  appointment Juszczyszyn wanted to examine, immediately suspended Judge Paweł Juszczyszyn in his judicial duties. On the same day, in a public speech, Prime Minister Morawiecki threatened to start the disciplinary proceedings against all judges who, in implementation of the judgment of the CJEU, will attempt to examine the independence of the new National Council of the Judiciary and thus the status of judges appointed with its assignment. In addition, according to media reports, representatives of the ruling coalition are urgently preparing a draft bill of law providing for the imposition of prison sentences against judges undertaking, inter alia, procedural steps taken by judge Juszczyszyn. The deputy minister of justice has also recently announced work on such an act in the Ministry of Justice. Similarly, on November 26, disciplinary proceedings were initiated against 3 judges of the Kraków Regional Court, who adjourned the trial to examine the status of an assessor appointed with the participation of the new NCJ.

The abovementioned circumstances clearly indicate a drastic escalation of the intimidation and harassment of judges defending the rule of law and civil rights in Poland, which continuously has been ongoing for 4 years. This time, the political power, following the patterns of the communist era, went to steps unimaginable in a democratic state of law and deprived the judge of the decision that made the decision inconvenient for the authorities. At the same time, it threatens similar sanctions for all judges who would like to attempt to execute the judgment of the CJEU.  These events met with an immediate response from Polish society. On December 1, numerous demonstrations of many thousands took place throughout Poland. The executive and legislative were called upon to stop harassing and persecuting Polish judges and complying with Polish and European Union law.